Use coupon code JESUSISLORD for 20% off until November 30th

Christian artist, convinced that the latest injectable technology could be the mark of the beast spoke of in the book of Revelation, is beckoned by dreams and visions to go on a long road trip during a worldwide plague of boils... but her perception of reality is challenged by the infected.
Click here NOW to get 20% off until November 30th with coupon code JESUSISLORD

This independent Christian feature film offers a parallel reality to the Biblical apocalypse.

Christy's friends claim they will never get the jab... but what happens when they do?

How do they justify their choices?

Does it change how they see God?

A pharmacist claims to have figured out how to negate the harmful effects, but what happens when things pass beyond his control?

Starring Rebekah Mowbray and Jamie Vergan, "Spiritual Paranoia" was officially accepted by and had its world premiere at FLOW film festival in the United States in late September/early October of 2021, with a family-friendly review by the Dove foundation for ages 12+ 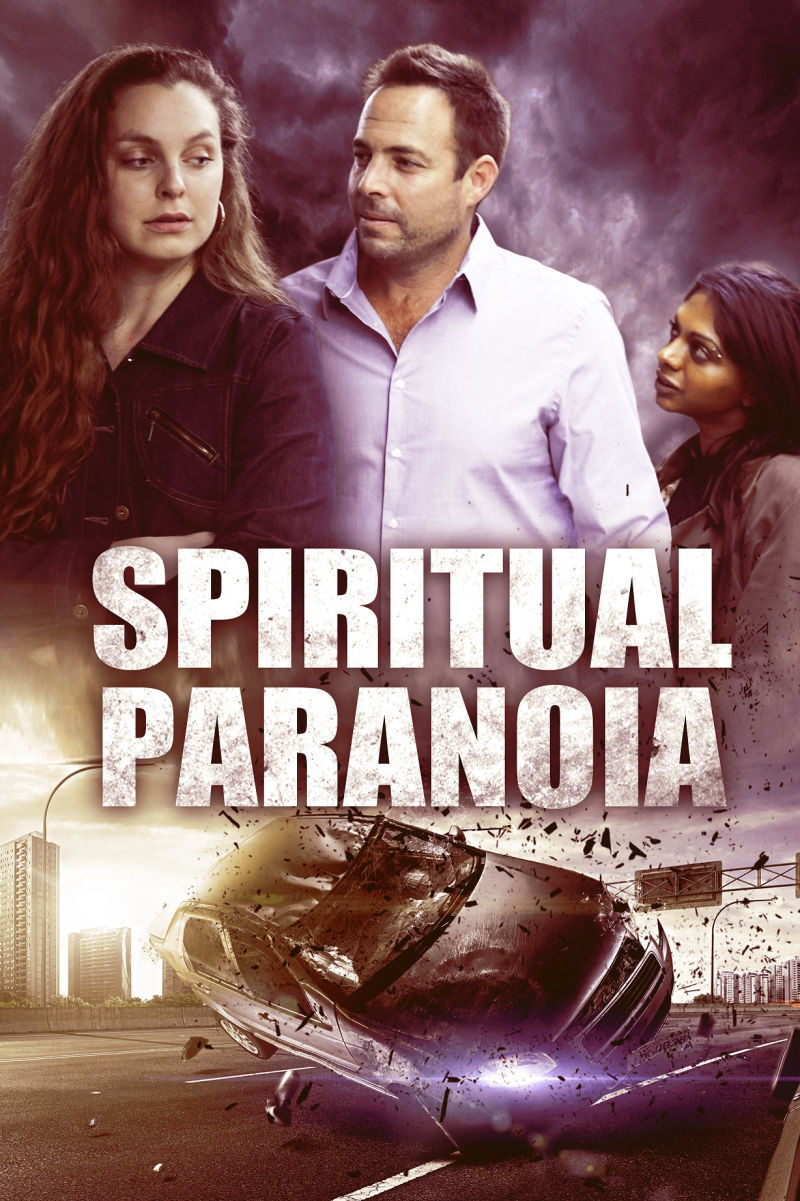 Start a free site with Mobirise